Over the rise of stone pelting incidents, the state authorities had reinforced the curbs in Srinagar, the capital and the largest city in Kashmir as what we can picture that the state has again been brought under restrictions after two days of having relaxations on mobile and internet networks.

Since Saturday, after lifting up the embargo, the reports say that the state of Kashmir had hosted the series of unrest with row of protests against the decision that had been flagged by Indian government on August 5th on revoking and abrogating the special status from the state which had given autonomic governance to the state and its residents with special entitlements and priorities with banning non Kashmiri residents to avail jobs and schorlarship and to purchase a property. The scenes of violence had restored on Sunday after clashes and riots had erupted between local residents and police which had lasted for overnight by resulting with dozens of people with injuries ahead to which the state authorities had barricaded the state with restrictions to contain the violence from getting scattered. 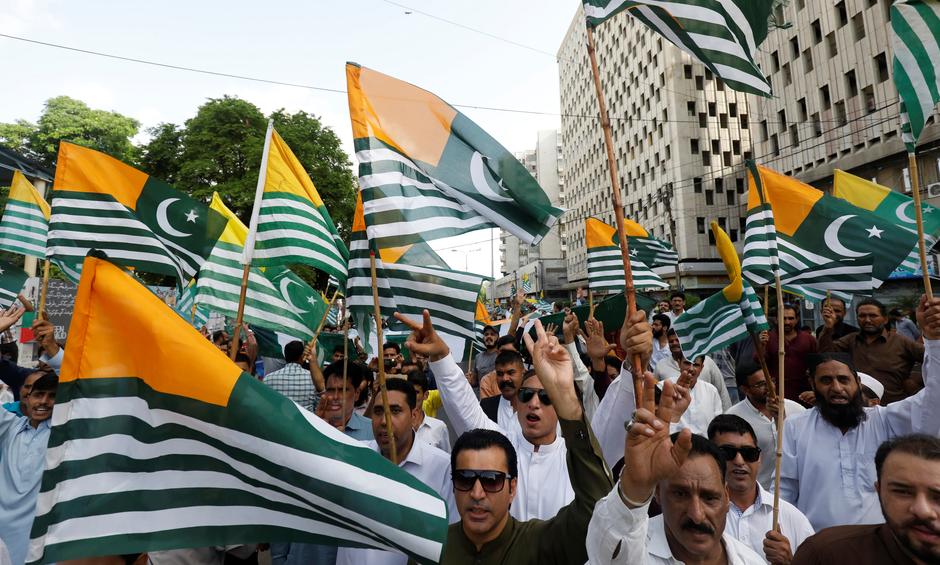 The state authorities had said that the security forces had met with stone pelting incidents on 47 occasions on Saturday night in Kashmir valley and 20 occasions on Sunday which had pictured the sense of violence that ought to intensify across the state.

The two important hospitals in Srinagar had been reported with the admission of over two dozen people who got severely injured from the pellet gunshots that were fired by Indian forces. The reports in the middle of riots had said that the count of injured people due to pellet gunshots will go high as most of the people doesn't turned up or stayed with unwillingness to get treated with the fear of getting identified and arrested by the security forces. However, the state authorities hadn't furnished the exact number of untoward incidents. 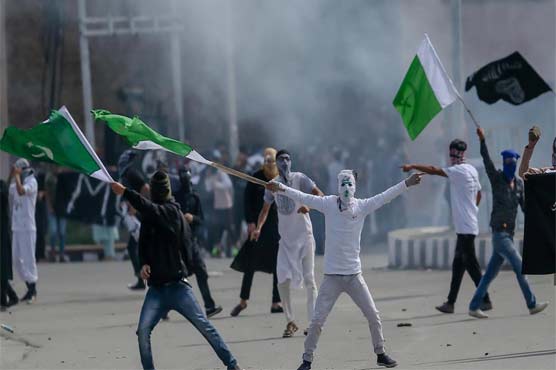 The state government spokesperson Rohit Kansal had told the news conference that the disturbing scenes of clashes and riots had reported from two to three places where the curbs haven't been lifted up and the counter measures had been taken by the security forces to deal with the sudden rise of stone pelting by the local residents.

The state government authorities further added that the government is still reviewing and taking measures to relax the lock down the state had been into, which had seen sudden suspensions of mobile networks and internet and had imposed curfew and restrictions which had restrained the normalcy by detaining more than 500 politicians, activists and community leaders.

The authorities stated that the schools were scheduled to reopen on Monday while the government facilities and offices were expected to resume its operations after returning to normalcy.

The episodes of overnight clashes on Sunday had took place mostly in the Nowhetta, Gojwara and Rainawari areas of the old Srinagar where it has hosted the scenes of pellet gunshots, firing pepper grenades and tear gas by the security forces to disperse and contain the protesters. The officials from ground zero had told that Srinagar's main hospital had treated and released 12 people with lighter pellet injuries while admitting five others with series injuries. The reports from the hospital had said that 65 year old Mohammed Ayub had died in the hospital on Saturday night who got admitted with difficulties in breathing from tear gas and pepper grenades. 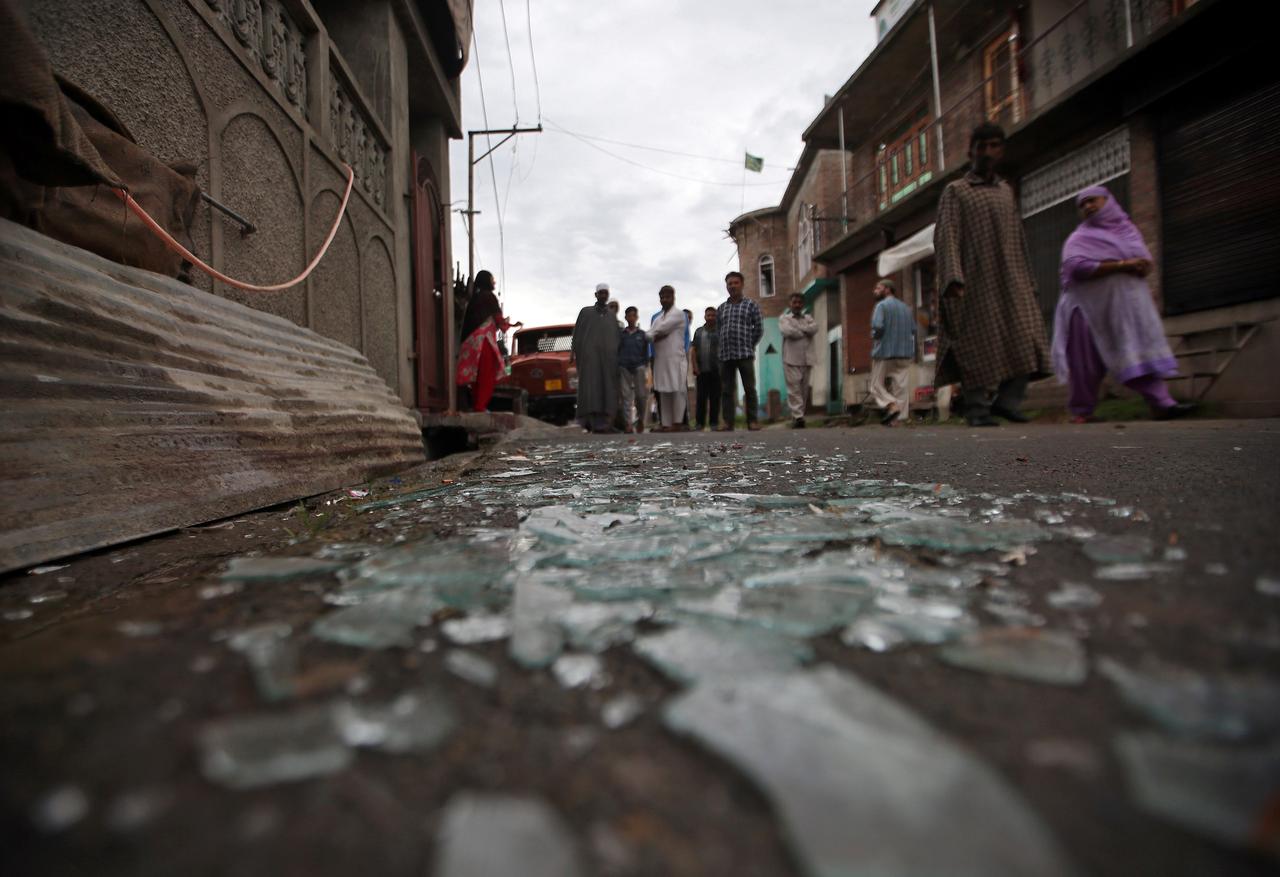 These unseen and untoward pictures in the state of Jammu and Kashmir were ahead of Indian government's move on revoking the special status from the state which government had proclaimed as a significant measure to defeat and degrade terrorism by investing and installing development facilities to elevate the development in the state by providing potentials and opportunities.