Technologies are growing like never before and it has been unleashing new enhancements, discoveries, upgradations that would pack the world in a handy device and the prevailing grounds of these virtual sciences in small and miniature devices play a strong role in connecting the people and the more it brings the world close to the current generations, who have been raised in the middle of these technologies, the more uncertainty it has originated as these technologies are bringing the death closer to the young people as they either knowingly or unknowingly been trapped under the nest that had claimed and been claiming the lives despite the awareness. 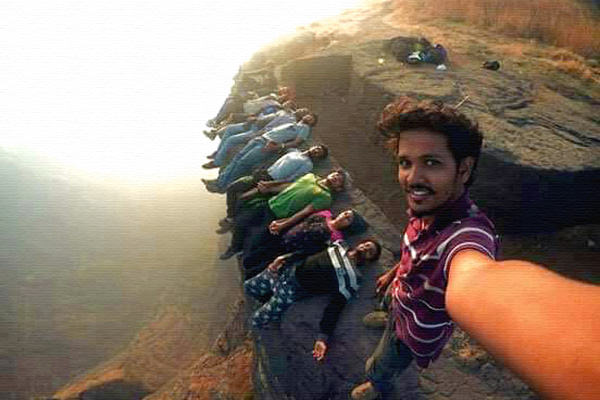 There was a period when most parts of India have the existence of an aphorism which says that the photo flash would kill people and due to which the rural and remote villagers had feared to pose before the cameras as they strongly believed that they would be dead if the camera lights flashed on them and still the isolated parts of the country have been keeping this maxim alive. It might bring chuckles and laughter on these kinds of aphorisms but beyond the chuckles, the modern and technological world is answering that these are real. Then it was cameras, now its mobile phones. Then it was 'flashes', now its 'selfies in tiny cameras'. But the truth is that the flashes from the cameras don't cost a life but the selfies do. It does costed many lives.  The older cameras would have the frame and proper locations but the newer ones of the current technology have no limits, no frames, no locations and no assurance for lives and India has been the answer for the alarming rise of the technologies that rest in the hands of naive and unaware people. 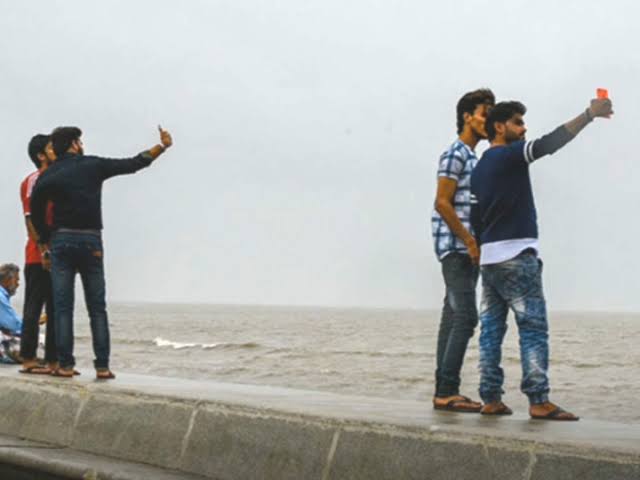 India has been accounted for about half of the 259 deaths that were reported between 2011 and 2017 due to the daring attempt of taking selfies in risky and dangerous areas. According to the study carried out by the US National Library of Medicine, India tops the table by more uncertain deaths followed by Russia, the United States, and Pakistan. While India embarrassingly spotted on the top, the state of Tamil Nadu has been helping the nation to retain the spot as the recent incidents have seemingly revealed that the selfie lust intensifies regardless of the number of deaths. On October 7th, 2019 four people, including a newly married couple in the state were drenched in the Pambar reservoir in Krishnagiri district after allegedly attempting to take selfies to impress the friends and families in social media platforms. 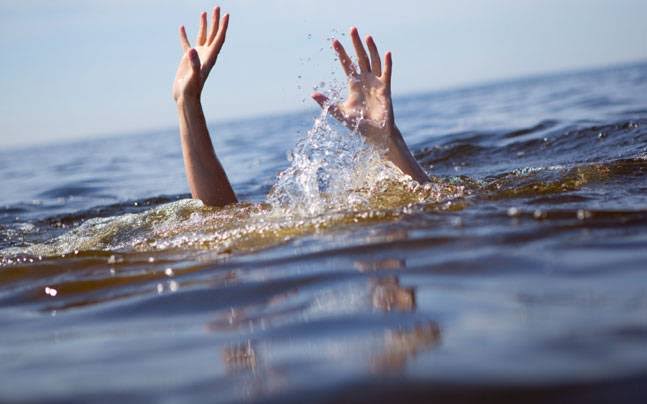 In the state of Haryana, three teenagers who were taking selfies on the railway track jumped to the other direction after encountering the nose of the train but they missed to watch the other one coming in the direction in which they jumped. They have died eventually. This incident has happened last May and the state of Karnataka launched a campaign with the motive of warning the people that 'selfies can kill' after the state had witnessed the deaths of four students. On October 29th, Tamil Nadu hosted another episode of selfie death where a 22-year-old died in Thiruvannamalai district after he was posing for a selfie at the top of the 75-foot high waterfall. 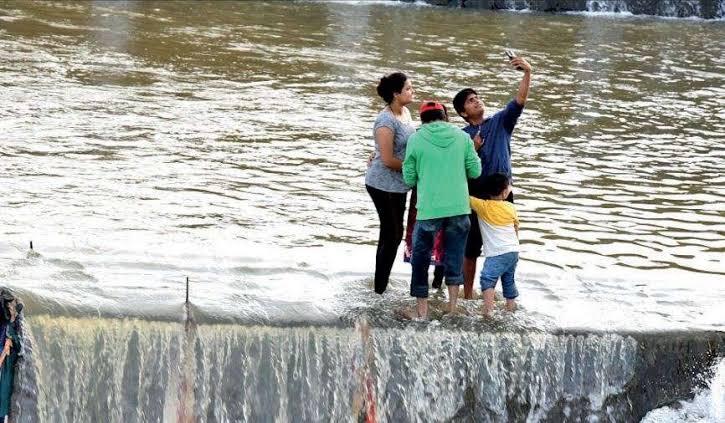 Adding to the line of series deaths, On 4th November 2019, a 23-year-old woman, a native of Chennai, has died after efforting to take a selfie in an old well along with her fiance. The reports say that the incident took place near Avadi and they have recently been engaged and dated to get married in January next year. It has been reported that on Monday around 3 pm, they were touring the locality when they decided to go to a farm in Kandigai village on Vandalur road. A 23-year-old woman named Mercy had asked her fiance to take photos of her at the well which is on the farm after which they climbed down the stairs of the well without understanding the risk. Moments before taking a selfie, Mercy was slipped and fell into the well. Later, her corpse was rescued and the incident had brought shock waves and major outcry in the state as the selfie lust dominates younger people. The mood of creating impressions through photos had created depressions among the family which lost their loved ones. 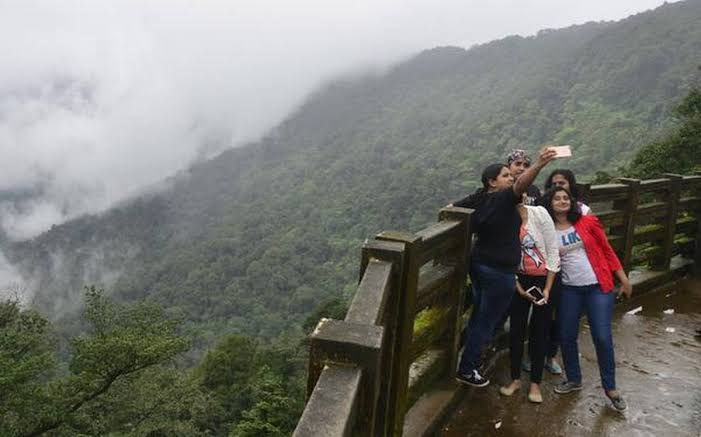 While Selfies single-handedly accounted for a series of depressions and dismay, ' Tik Tok' has become its companion to play the miscreant role towards demeaning the society in the name of fun and entertainment as this mobile application has been webbing and attracting the young people and teenagers to fell under its trap that would literally worsen the skills and the future of the nation and most of the users of this application have a daily routine of waking up by seeing the updates, likes, and comments. They have been staying active in the application with the view of getting famous without awareness of the reality that it would defame them and their family for committing societal atrocities. Some have been damaging themselves while others are targeting to damage society and in return, they are left with nothing. On April 4th, 2019 the Madras High court had directed the Central government to ban the Chinese video app 'TikTok' by citing that the app has been encouraging pornography that had shown how depth the app has endured in the minds of young people. In later months, the court had lifted the ban with assurance from 'TikTok' management. In September 2019, India tops the world for the highest number of downloads.

'Selfies' are hope buster by claiming the lives unless properly taken and 'TikTok' is time buster and they unite together in spoiling the precious lives and priceless times that it won't bring back. Its not the technology, which presented these two companions, to be blamed but the people who are under the trap of these hopeless and destructive technologies. 'Selfies' and 'TikTok' have taken and demeaned the lives and it will take more lives if the trend continues...