Nearly a week after the Income tax department had trapped the spiritual empire of self styled godman Kalki Bhagwan under the proven allegations of huge tax evasions, the Enforcement directorate, India's economic intelligence agency has booked the godman and his son with the view of probing the unaccounted mountain of wealth that was seized from his ashram during the five days tenure of Income tax raids. 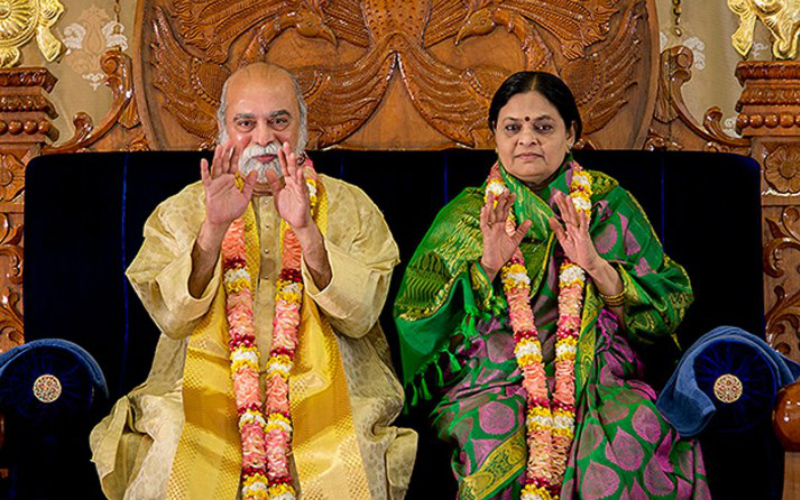 The raids which started on October 16th and lasted for about five days in which about 400 IT authorities were involved and sieved about 40 places that had exposed numerous documents from the ashram, its branches and from the business entities of God-man's son that revealed the allegations of money laundering and dodging of taxes where through the evaded money, they had allegedly acquired illegal lands and invested in foreign countries. The authorities had indicated that they had largely done a cash transactions without getting into online or banking services that had aided them to wipe off the suspicious allegations. 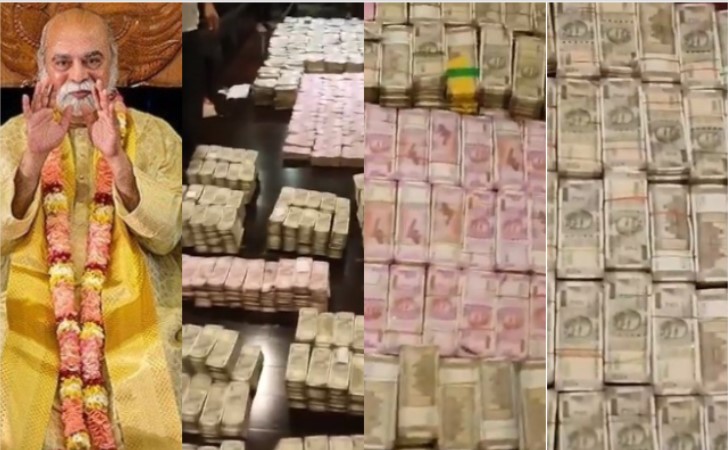 After concluding their search, the Income tax department had collated the documents and accounts that were recovered during the search after which it was reported that the ashram had allegedly evaded about Rs 800 crores that includes unaccounted cash, US dollars , precious ornaments and hawala transactions rooted to the countries in Africa, following which they had subpoenaed the godman's family to appear before the income tax to disclose the base and the backgrounds of the mountain of assets. While Kalki's son and his daughter in law had appeared before the Income tax department in Chennai, Godman Kalki Bhagwan had reportedly failed to respond the summon. 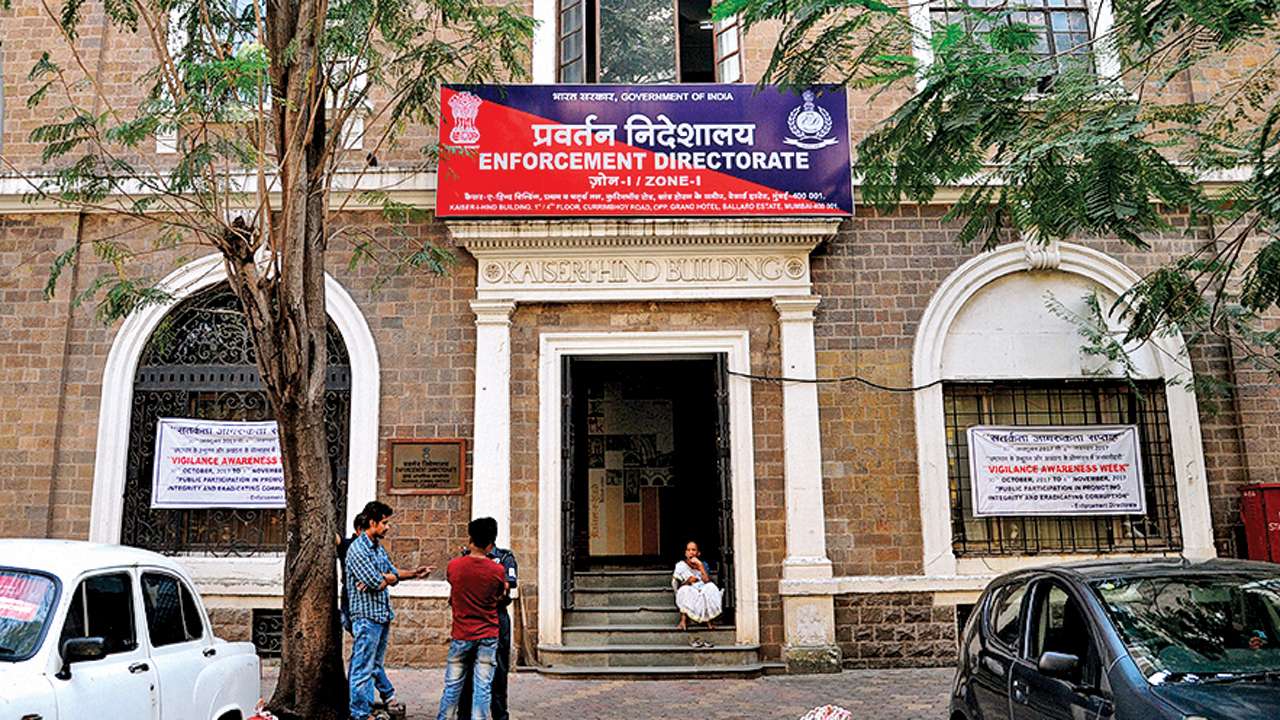 The reports say that the Enforcement directorate had registered a case against the godman and his son under the grounds of Foreign Exchange Management Act to probe the matter and while on one hand, Kalki Bhagwan had established his empire and ashram throughout most of the South Indian states after he proclaimed him as an avatar of god, on the other hand, his son Krishna reportedly runs a construction companies with different names through which he had dodged the tax that has now come under the drones of investigations. 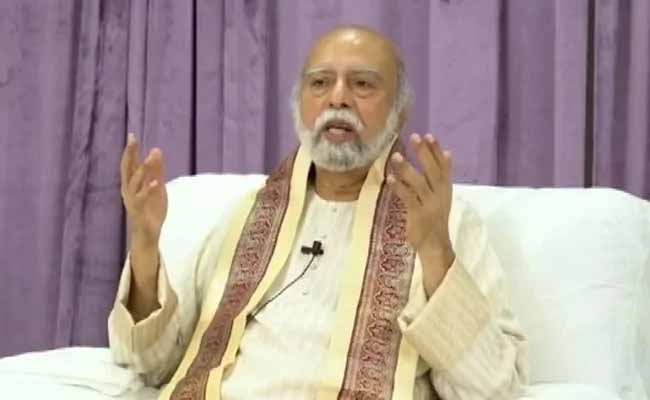 With the wake of hosting series of IT raids, it was speculated that the godman had fled the country to abstain his presence from the eyes of investigative agencies, but few days ago, he addressed his devotees through video for the first time since the ashram was hosted with series of the IT raids in which he was seen blessing the devotees and stated that the ashram has been functioning normally with no disputes and rebutted the claims on accusing him that he had left the country. He further added that he is still residing in the ashram and performing yoga and prayers and asserted that he would neither get abandoned nor leave the devotees anywhere and claimed that he had become more powerful now after IT raids through which he seemingly assured the devotees to help in their problems.