Tamil Nadu - the state that has one of the ancient languages in history, the state that has been cherished, explored and admired for its vast culture and diversity, the state which is the birthplace of archaic Tamil civilization, ancient Tamil poets and literature and the only Indian state that has its shores for three massive water bodies in Indian territory. While the state has been celebrated for its rich heritage and potential, it also has been the symbol of political uncertainty and turmoil between the national and regional parties where along with tit for tat fights and tug of political wars, it has become certain that, with the move of showcasing their deep relations with the state and its people, the parties have been calling and webbing the names and reputations of Tamil leaders and well-renowned poets and philosophers that would erupt more controversies. 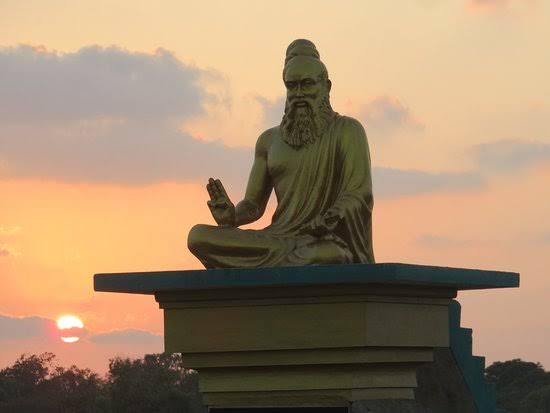 One of such ancient Tamil poets who had inducted into politics is Thiruvalluvar, the poet of Tamil Sangam period who is the author of 'Thirukkural' which is the collection of 1330 couplets on Ethics, Justice, Politics, Education and till date it has been called as '‘Ulaga podhu marai’- the universal common code of the World. He has been better named as Mudharpaavalar, Deivappulavar, Maadhaanupangi, Naanmuganaar, Naayanaar, Poyyirpulavar, Dhevar, Perunaavalar. Despite Thirukkural was written in Sangam literature, it considered as one of the most widely translated non-religious works in the World as till 2014,  the classic Tamil language text has been translated into 82 world languages and George Uglow Pope had successfully translated the Tamil literature in Greek language in 1886 following which the Western world acquired knowledge from Thirukkural.

The political parties in Tamilnadu have seemingly lowered the reputation of Thiruvalluvar without the awareness that they have been lowering the reputation of the state and its ancient language by grabbing the name and face of Thiruvallur into politics and he is not exceptional along with most of the nation's prominent faces including Sardar Vallabhai Patel and Bhimrao Ramji Ambedkar. 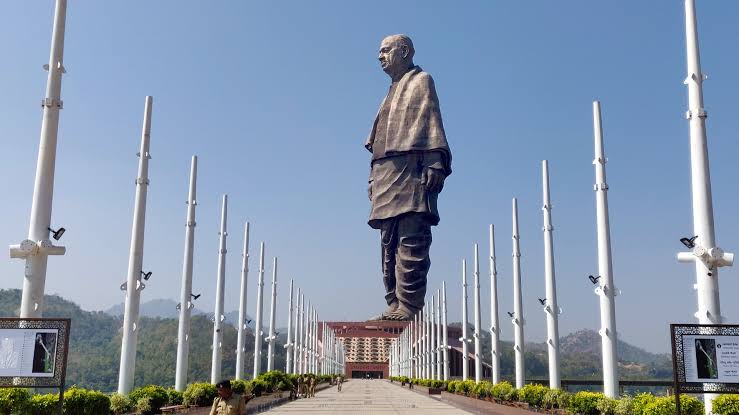 Thiruvalluvar has been admired and honored across the nation and its people beyond the religious differences while most of the political parties have been dragging the face of Thiruvallur to blame the other parties and with the purpose of cementing the political base in the state and for the national parties, it has become a trend to back and to show affection on the leaders and philosophers in their home state to showcase that the parties are close to the heart of the people. Sardar Vallibhai Patel and Ambedkar have been such a political model where the BJP led Central government has raised the world's largest 'Statue of Unity' in Gujarat to raise the affection among the state's people while Ambedkar has been one of the unmissable names when the parties address the people of scheduled backgrounds and Thiruvalluvar has been painted as the name for the parties to enhance the political base in the state of Tamil Nadu. 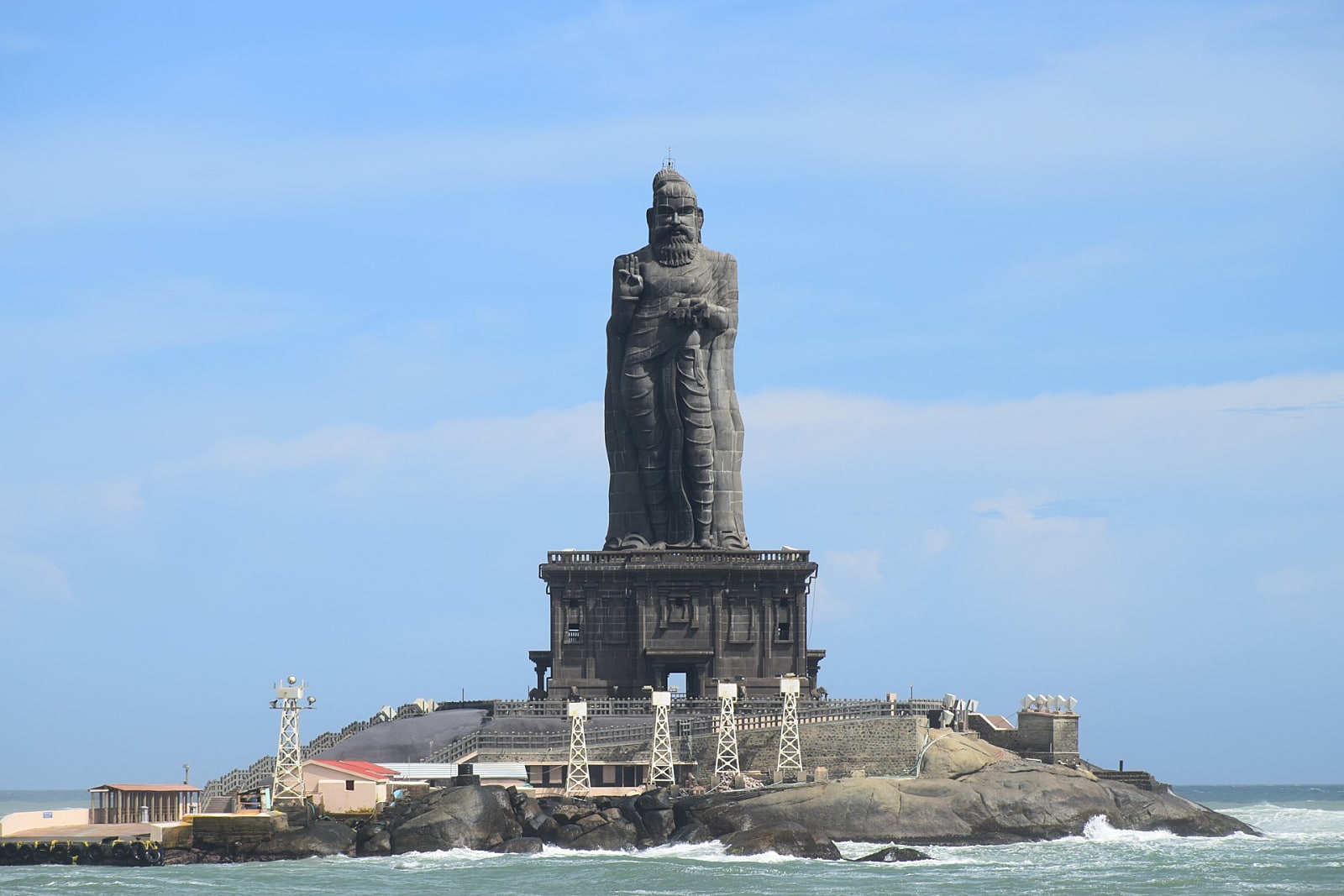 In 2000, the then Chief Minister of Tamil Nadu M Karunanidhi unveiled the statue of Thiruvallur in Cape Comorin, where India's three water bodies unite.  The statue stands tall about 133 feet from the water level that has named as the 3rdth tallest statue in India which has been one of the most visited places in India. While the state regional party added pride in constructing the statue for Tamil poet and gained favorable voices from the state, the BJP led Central government has been writing political episodes with Thiruvallur since it assumed to power in 2014.

One of the BJP leaders and former MP Tarun Vijay has been holding the party's pen to write new chapters and new affection of the party with Thiruvallur where during his tenure and after wrapping up his tenure of Rajya Sabha MP, he has been sounding very keen and admiration towards Thirukkural where he stood clear in his stance that Tamil is Indian civilizational heritage as what it could appear as political strategy of BJP.  In November 2014, Tarun Vijay had openly admitted that there was no India without Tamil and its poet Thiruvalluvar and further claimed that working for mother Tamil is like working for mother India. In the same year, he was awarded as an ambassador of Thirukkural. 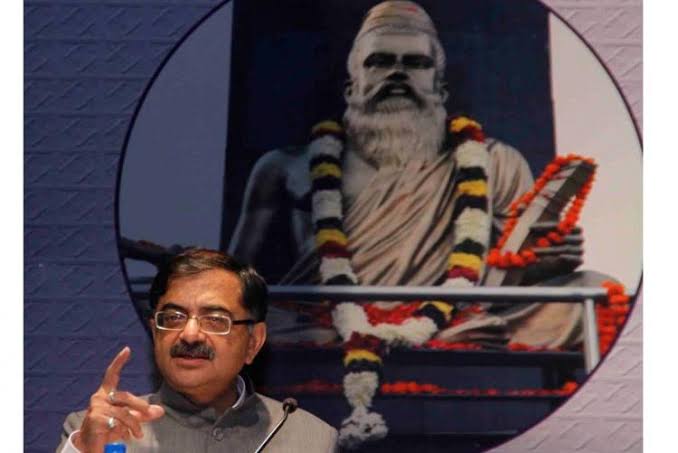 Last July, Tarun Vijay had gone one step beyond after he had urged the Union Ministry of Human Resources Development to introduce Thirukkural in all educational syllabus including CBSE, Kendriya Vidyalayas. He asserted that Prime Minister Narendra Modi has inspired the people of Tamil Nadu. By gearing up the affection towards Thiruvalluvar to earn the affection from Tamil people that will earn a good and stable base for the party, Prime Minister Narendra Modi has been proclaiming and projecting himself as a true patriot of Tamil and Tamil people in recent months over his past international tours and meets. During September, when he toured the United States and while addressing 'Howdy, Modi' event and in the United Nations General Assembly, he mentioned the heritage of Tamil language that was echoed in hosting the Chinese President in Tamil Nadu's coastal town of Mamallapuram where he welcomed the Chinese leader by wearing traditional attire of Tamil people- White Shirt and Dhoti which had somehow impressed Tamil people. 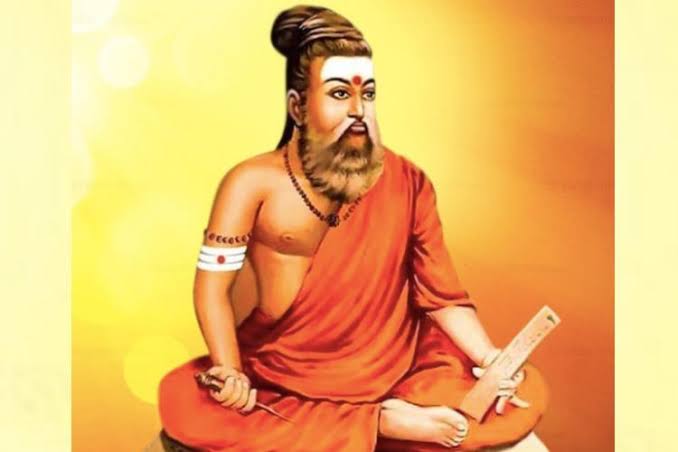 On his Thailand tour, Modi released Thirukkural in the Thai language and while he has been directing the scenes to stay close to Tamil people, his party's Tamil Nadu wing has smoked off his intention by reportedly attempting to saffronize Thiruvallur in party's traditional color that was hated and criticized by Tamil people. The twitter account of Tamil Nadu's BJP wing had hosted the controversies after posting the image of Thiruvalluvar with orange robes, rudraksha beads on his neck and holy ash on his arms that had widely welcomed series of condemnations from the state's opposition parties which have been lining up to show their turn, their affection on Tamil people. 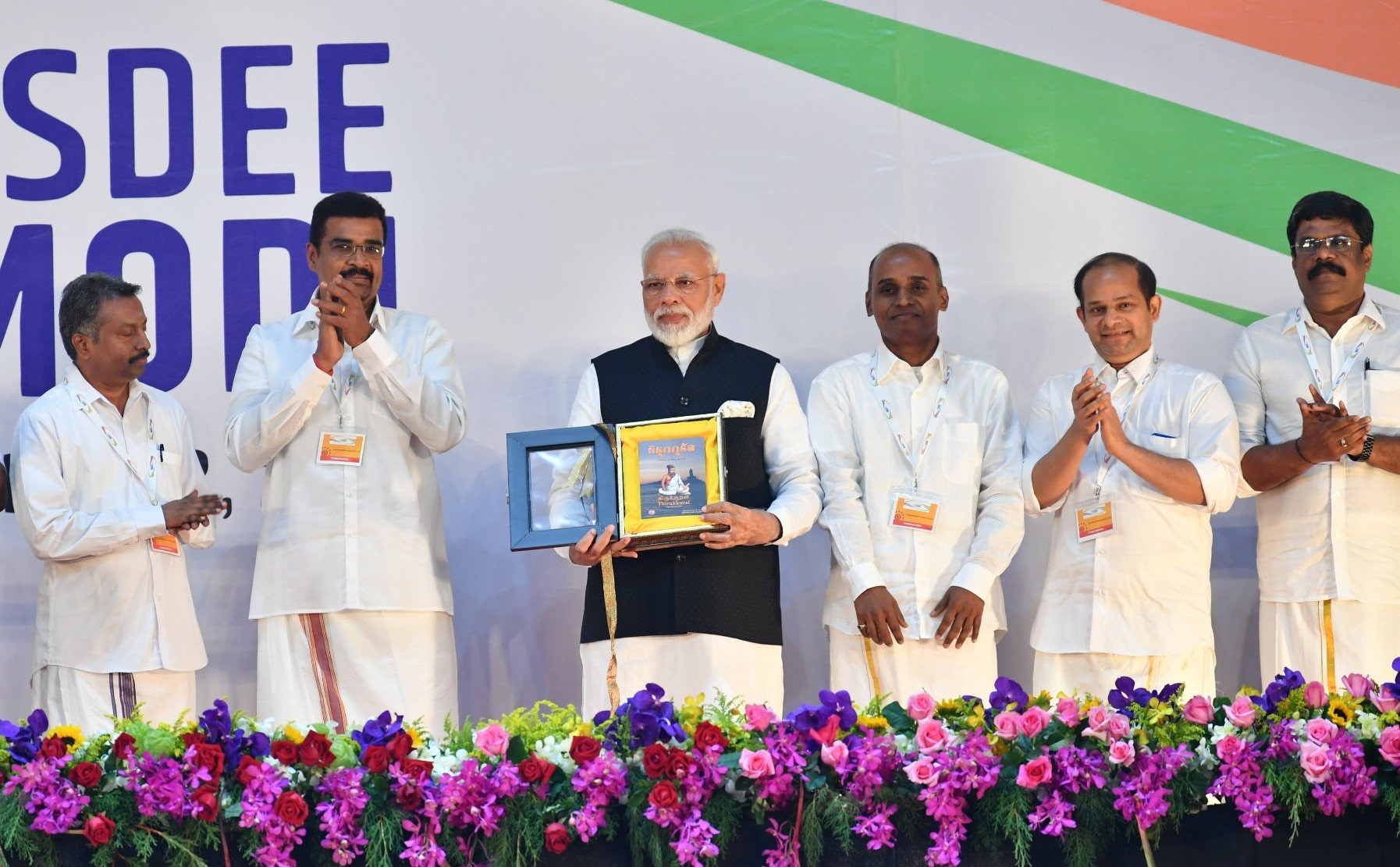 Most of the people have claimed that the BJP party had intentionally insulted Thiruvallur while Narendra Modi released Thirukkural in the Thai language. On one hand in which BJP painted saffron for Thiruvalluvar, on the other hand, some of the unidentified suspects had vandalized Thiruvalluvar's statue in Tamil Nadu's Thanjavur district where the reports say that the suspects had allegedly painted the gold-coated statue with cow dung that has mounted shock waves across the state on this horrific actions to demean the ancient Tamil poet. The reports say the local police are yet to locate the suspects. 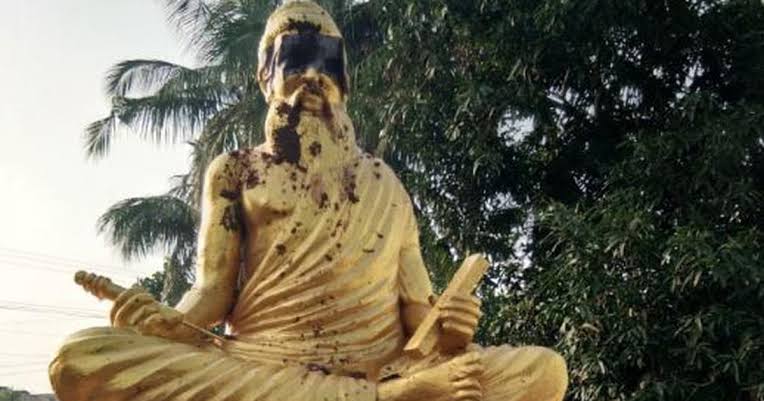 Thiruvallur, the ancient poet of Tamil Nadu had scripted and gifted 1330 couplets that speak and preaches love, justice, and ethics but what his statesmen have been presenting to him? Hatred in place of love, injustice in the place of justice and immoral in the place of ethics and all these have been directed by the politics and by the political parties with the common purpose of cultivating the affection of Tamil people. Why him?