Tirunellai Narayana Iyer Seshan, commonly known and admired as T N Seshan, who, beyond decorating the post of India's Chief Election Commissioner, had poured more oxygen and breath for the election commissions through his successful, potential, and notable electoral reforms that are still aiding the country to leap forth towards shaping the democracy powered by the voices and hopes of the people.

The history of the Indian Election Commission can be drafted as two parts- before and after Seshan as, during his term of holding the office of Chief Election Commissioner from 12th December 1990 to 11th December 1996, India's elections had witnessed the reformations like never before. Throughout his tenure, he had committed to quake the grounds of electoral disorders by stationing the Central reserve police force in the electoral corridors and in the polling stations to reduce the threats and risks- he was the first commissioner to direct the central police forces to guard and to tighten the security apparatus during elections across the country. 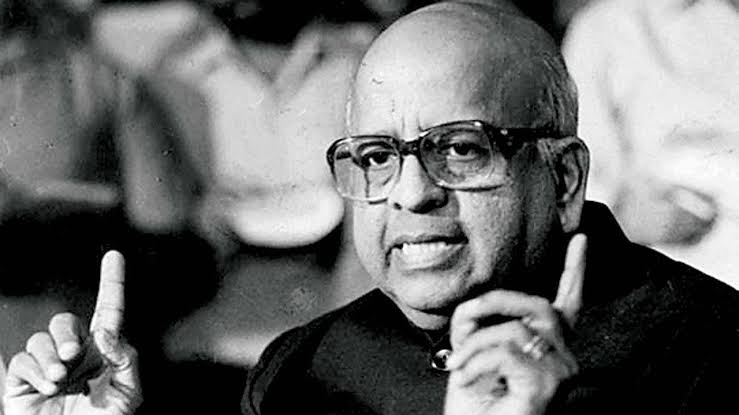 Adding to that, he was better known for banning the religion-based campaigns during the elections and under his period, the Indian electoral body had started distributing voters ID cards for eligible voters which mandates the voters to possess the cards while casting their votes and it was during his tenure when the election commission had unleashed protocols and reforms on the limit of money that the candidates are entitled to spend during the campaign trails. While there were no formulations before, he had successfully enacted the clause that debars the candidates who spent exorbitant money.

Although he held the office for six years, he had proposed and enacted more laws, protocols in strengthening and enhancing the power and responsibilities of the Election Commission. He had scripted more strict and stringent measures in the books of Election Commission to ban and to barricade the methods of buying and selling votes and he directed the candidates to disclose the books of accounts based on the total expenses that still now unfolds and tears up the candidates for spending more than the prescribed money and after installing more legal surveillance on the candidates, he implemented the rules of Electoral conduct to regulate the political parties and during his period of office, India had seen the lowest recorded numbers of counterfeit votes. He largely focused on implementing the electoral reforms that were unimplemented before he took office. 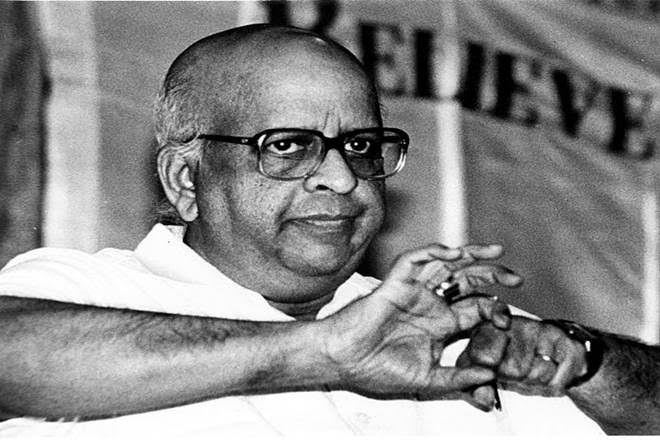 Despite upgrading the regulators and responsibilities through his potential reforms, he didn't hold to be exceptional from the critics where the then Chief Minister of Tamil Nadu J Jayalalithaa was one of the strongest critics for Seshan. By honoring his services to the government, he was awarded the Ramon Magsaysay Award in 1996. After demitting from the office of Chief Election Commissioner in 1996, he contested in Presidential election in 1997 where he lost to K R Narayanan, who was the tenth President of India. During his presidential campaign, he was supported by the Shiv Sena party alone, which currently been boxing with BJP to form the new government in Maharashtra. 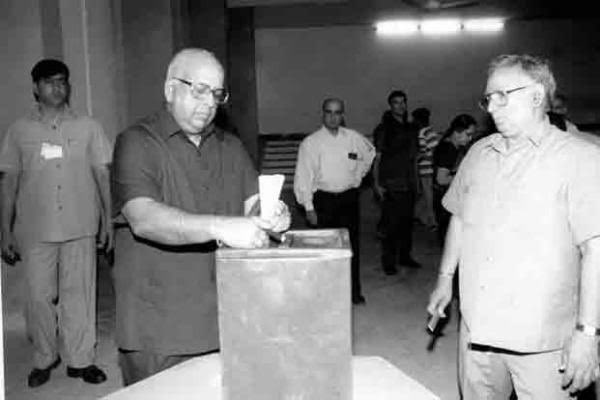 After the defeat in Presidential elections, he contested in 1999 Lok Sabha elections in Gujarat's Gandhinagar constituency against BJP leader Lal Krishna Advani but he was again met with failure. Regardless of his electoral defeats, he has been described as winner of electoral reforms as the reforms were seen as the voice of people to form a fully elected democratic country by freeing from the hands of malpractices, disorders, and injustices.

This remarkable human who presented his mother country with phenomenal and significant electoral reforms has died yesterday November 10th, 2019 at the age of 86 in his Chennai's residence due to cardiac arrest. T N Seshan is no more but his name will be scripted in the history of Indian elections and so his reforms, so his services and so his contributions to the nation. 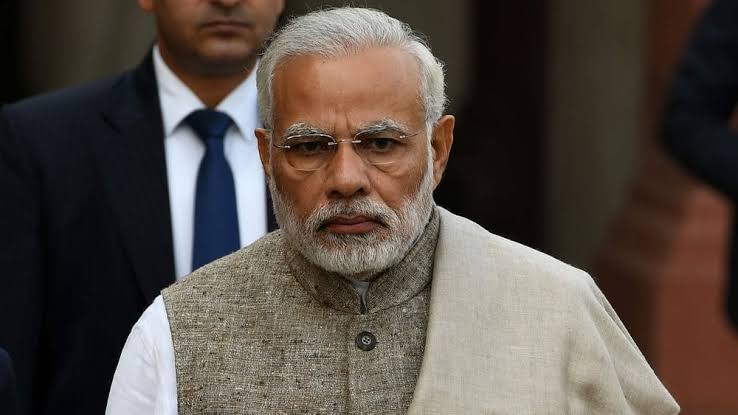 While paying his respect to the former Chief Election Commissioner, Prime Minister Narendra Modi said that T N Seshan was an outstanding civil servant. Modi stated that Seshan had served India with utmost diligence and integrity and further added that his efforts towards electoral reforms have made India's democracy stronger and more participative. Union Home Minister Amit Shah, in his tribute message, said that Seshan played a transformative role in reforming and strengthening India’s electoral institution. The nation will always remember him as a true torchbearer of democracy. The Chief Ministers of various states have been paying their tributes for the deceased reformer.