'As we usher in a new journey for Sri Lanka, we must remember that all Sri Lankans are part of this journey. Let us rejoice peacefully, with dignity and discipline in the same manner in which we campaigned' - this was the tweet winged by the incoming Sri Lankan President Gotabaya Rajapaksa at the time when he was declared his victory in the presidential elections on Sunday against his Sinhalese rival Sajith Premadasa. 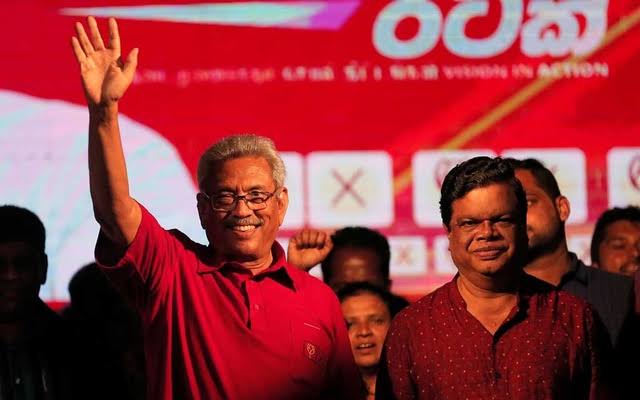 By sweeping the huge mandate from the majority Sinhalese population, Gotabaya gets his turn to torch the rise of Rajapaksa's dynasty in the island's politics that was largely backed and packed by the support of Buddhist monks and Sinhalese people, the native ethnic group in Sri Lanka. While his victory has been celebrated and his series of tweets calling for unity and dignity, the Northern part of the country had seemingly left with dimmed hope on having true unity and rejoice with their families that were either abducted, killed or displaced during the final stages of civil war against Tamil Tigers in the presidency of Mahinda Rajapaksa. 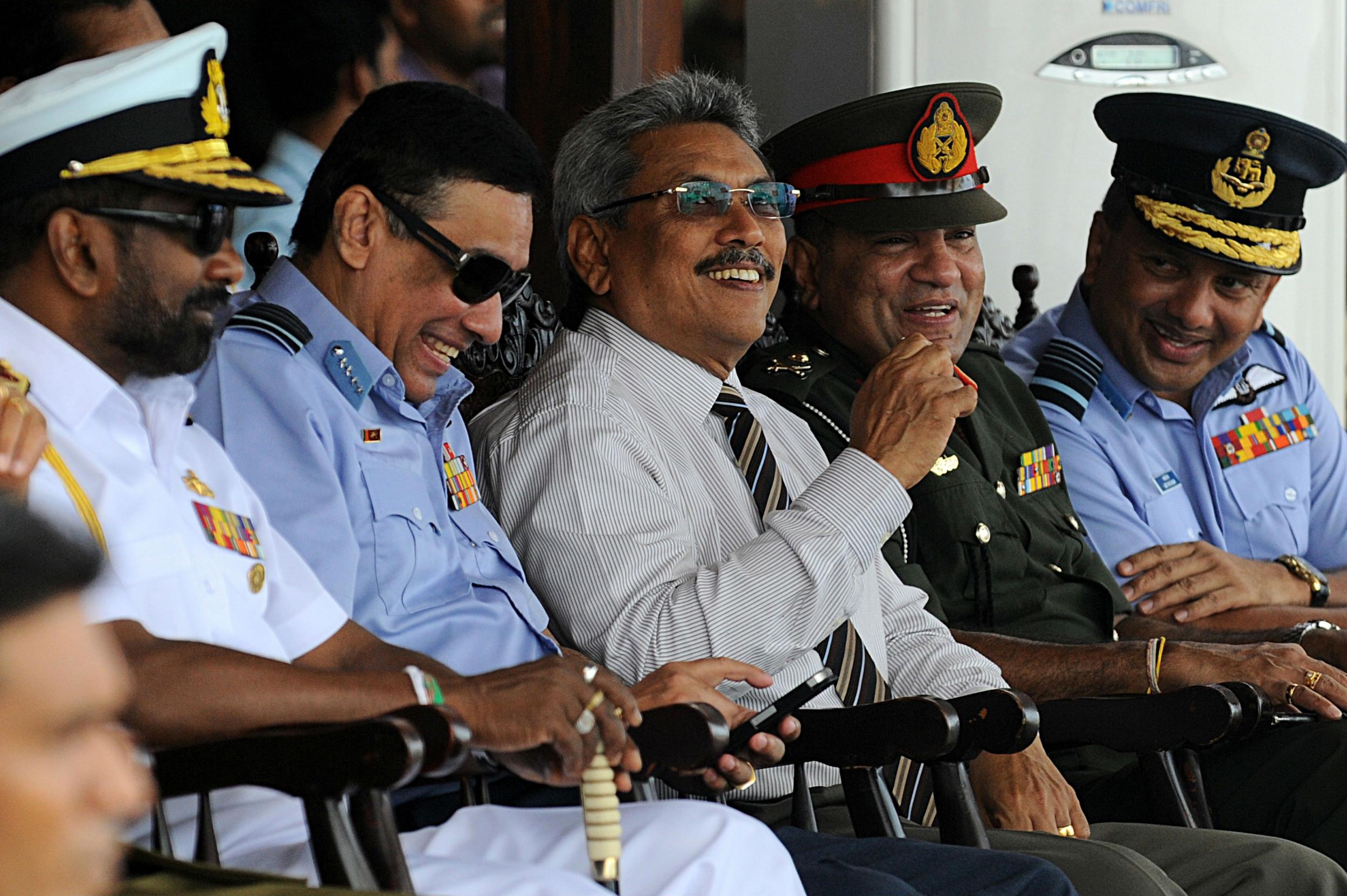 The decade long rule of Mahinda Rajapaksa from 2005-2015 had filled with the faces of his family, faces of unrest and faces of authoritarianism that were unhooked against the ethnic minorities under the brand of national security.  While Mahinda was commander in chief, his brother, the current president Gotabaya Rajapaksa was his ground commander to direct the assault on the Tamil people in the Northern part of the country and the duo of Rajapaksas had brought the decades-long civil war to an end in 2009 by defeating Tamil Tiger rebels in which at least 1,00,000 people died. 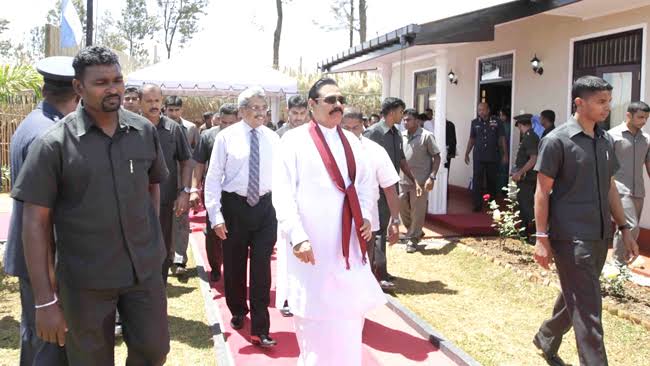 The majority Sinhalese people had celebrated the duo for defeating the rebellions amidst the tears and fears that have been traced upon the faces of minorities which still now can be witnessed in the hopeless state and during a decade long rule, the island country lies on the Indian ocean had accounted for series of death row, bloodbaths, tortures where adding to the line of minorities, several journalists who were strong critics of the government of Rajapaksa had reportedly tortured, killed and vanished as what it can be termed as 'enforced disappearances'. 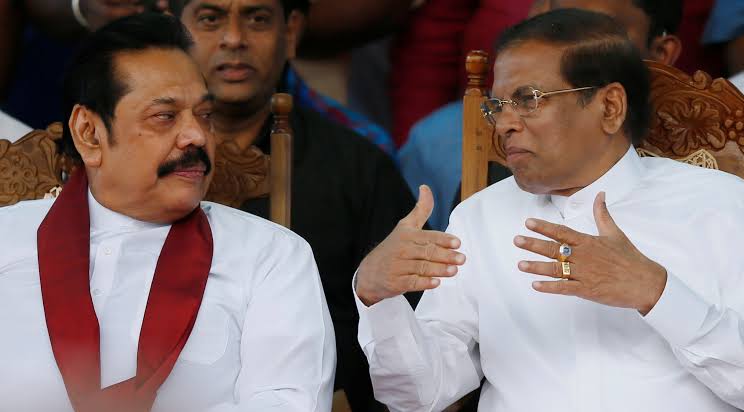 Mahinda's tenure was concluded after he was defeated in the 2015 presidential elections with the accusations that he had attempted to rewrite the constitution on the term limits for the President and due to the uncertainty among the alliance of his successor Maithripala Sirisena and Ranil Wickremesinghe, the majority of people had wakened up Rajapaksas by giving the baton in local elections after which Rajapaksas steadily marched towards the throne amid the political ruckus. 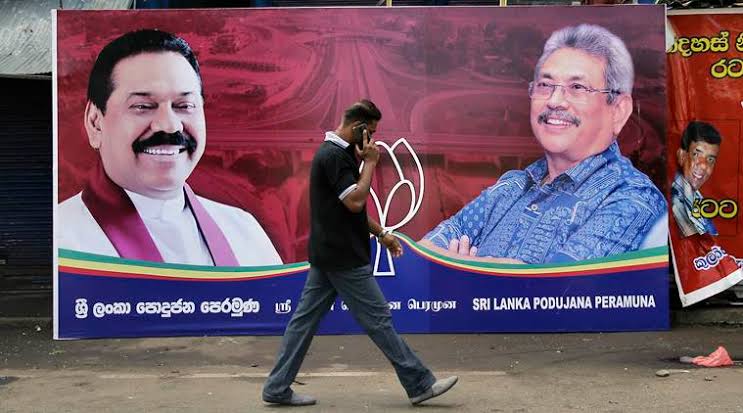 After the Sinhalese people had directed the rise of Rajapaksa, the books and pen were given to Gotabaya Rajapaksa to resume writing the rise of the chapters of Rajapaksas which have been sailing on the tears and the blood of minorities and the never witnessed tragedy of Easter bombings, in which about 270 people have killed by the suicide bombers in churches and hotels, had led the people to bank on the cruise of Rajapaksas as their only hope for national security and their safety which had derived as one of the top priorities in the election. The current captain of the ship, Gotabaya Rajapaksa had hit the shores of the hope of majority Sinhalese in the heat waves of national security. 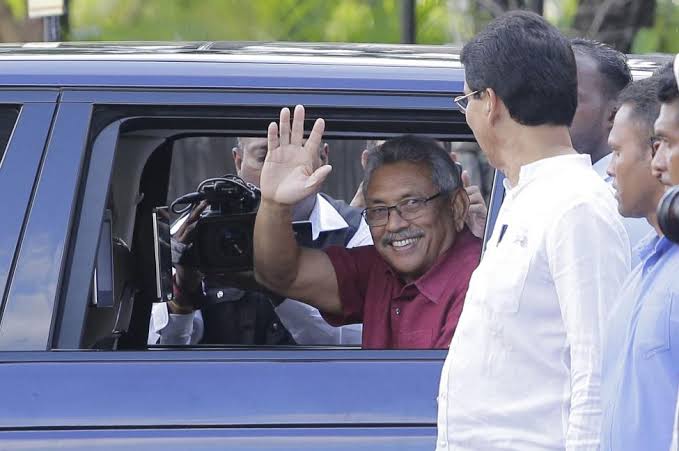 Last August, he was declared as the presidential candidate of Sri Lanka Podujana Peramuna party unanimously and he returned to the ballot by prioritizing national security and his voice had diminished his alleged war crimes, ethnic cleansing, and extrajudicial killings during his tenure as nation's defense minister at the time of final civil war. His call for national security and unity had bypassed his victory than his rival Sajith Premadasa while the ballot had about 35 candidates.

As Sirisena had failed to retain the office after he was largely criticized for the Easter bombings, the majority Sinhalese people had passed the power on Gotabaya Rajapaksa as he had swept the votes in Sinhalese majority areas while his rival Sajith Premadasa had overruled Rajapaksa in Tamil dominated and on the grounds of minorities. The island nation went for the presidential election for the first time last Saturday after the Easter Sunday bombings in last April that had stormed the nation on the lag of national security. 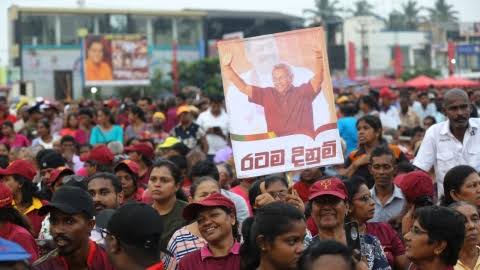 Of total turnout of 83.7% of voters, Gotabaya Rajapaksa had taken 52.25% of the vote while the rest was awarded to his rival and that's when Gotabaya tweeted that all Sri Lankans are part of this journey and on one hand, his victory has been greeted and rejoiced by the Sinhalese people, it has poured more anxiety and disappointments on the other hand for the minority communities who voted for Premadasa as the minorities claim Rajapaksa's rival as moral, liberal and inclusive choice. The Muslim minorities, who account for 10% of Sri Lanka's total population had a reason to pick Sajith Premadasa as their choice - the attacks on them by the Buddhist groups after the easter bombings. 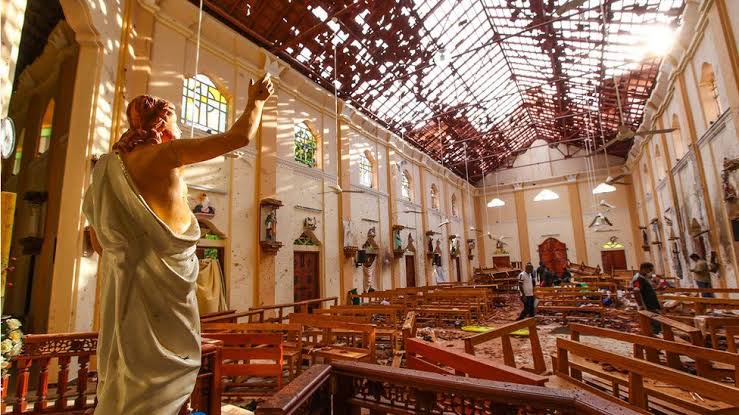 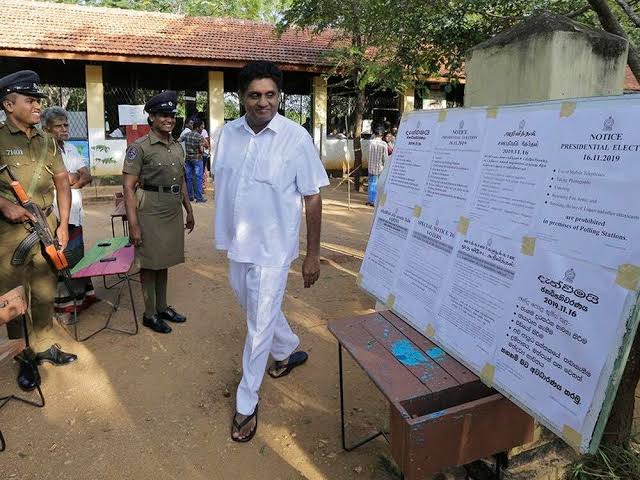 Eventually, their choice wasn't worked out, their voices couldn't be heard and it won't be in the future and the chapter of Rajapaksa has been enhancing and so does the dismay among the minorities. By less voice and less hope, they ought to dwell in with the rule of Gotabaya Rajapaksa and the fear on his package of the rule that will most likely open the 'Pandora's box' with Gotabaya as torchbearer and Mahinda as the key holder. 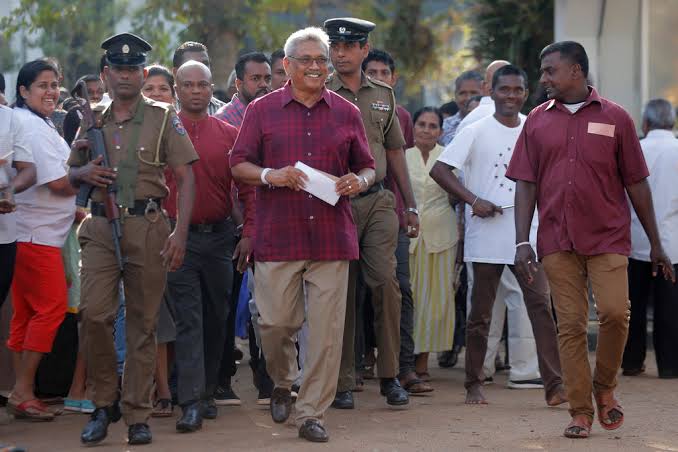 He was sworn in as the eighth President of Sri Lanka with the hope of upholding unity and to lead the people regardless of religion and race. He prompted to observe the relations with the neighborhood countries importantly with China, which will lower the objective of India's foreign policy. He has been expected to propose Mahinda Rajapaksa as the Prime Minister in what it can be described as the new dawn in the history of Sri Lanka and in chapters of Rajapaksas that had presented with dusk and sorrow for the ethnic minorities whose hope and outcry for true unity, diversity would have least possibilities of getting justice.